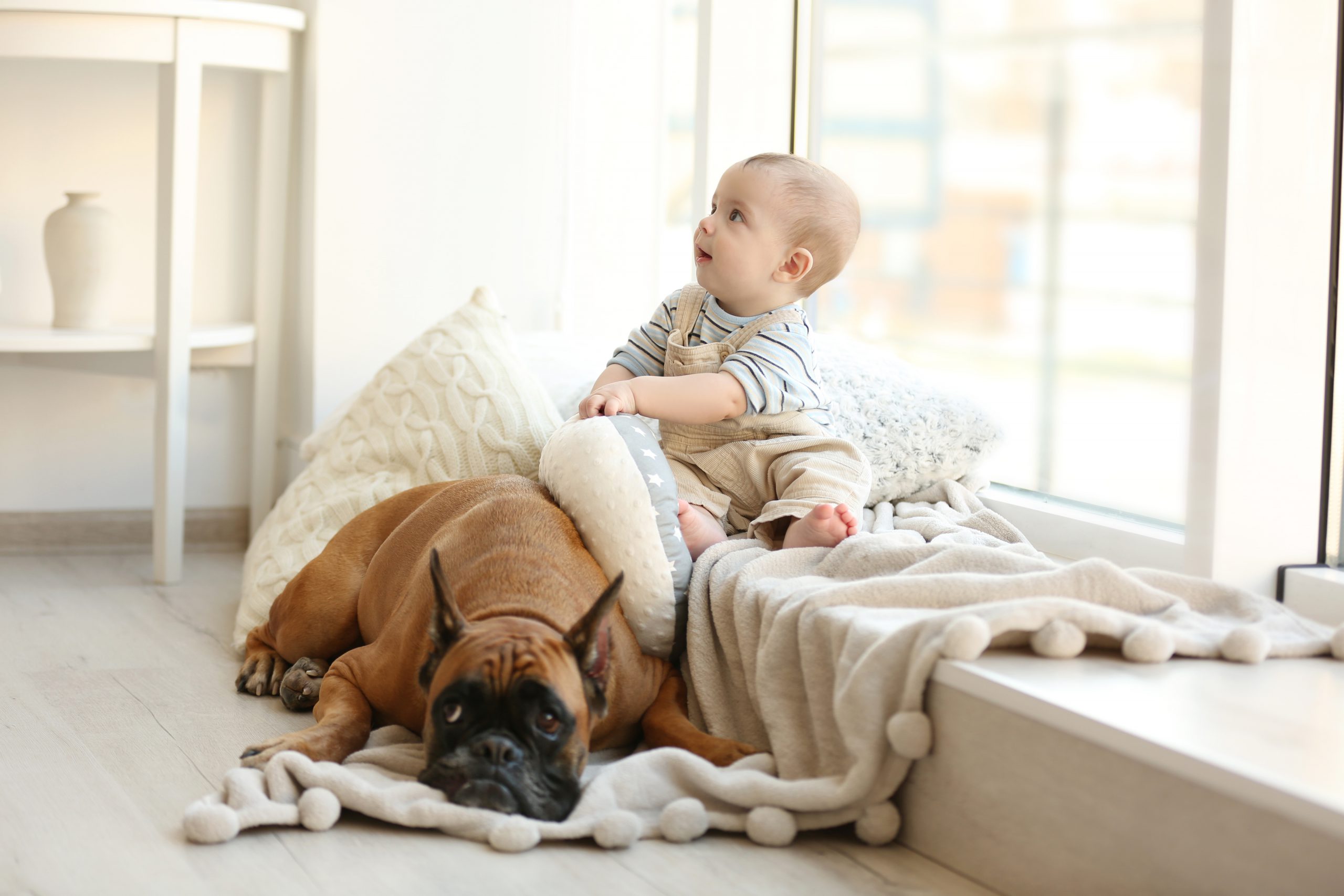 An easier and more pleasant journey with your chosen Boxer starts with checking out the parent dogs for unbecoming traits like aggression, hyperactive and extreme shyness.

This is easier to do when you get your Boxer from a reputable breeder or from a pet shop that gets their animals only from known breeders.

Exercise prudence if you are getting your Boxer puppy from pet stores, which often get their supply from breeders of unknown reputation.

These “puppy mills,” as they are called, are not known to put much emphasis on the quality and health of pups they are producing.

Reputable breeders would adhere to the accepted standards for Boxers in terms of uniformity in the breed, good health, temperament, size, and color.

Reputable breeders would be able to show the pedigree and registration papers and/or pictures of the parent dogs that may reside somewhere else.

Professional breeders are also there to produce dog show champions or prospects.

Even if you are not looking to raise a show champion Boxer, known breeders can provide you with some “best buy” puppies because not all the puppies in a litter are showed prospect/champion materials.

But the full litter would have had benefited from the same proven bloodlines, nutrition, and medical care. So you can choose from among the good-looking brothers or sisters of potential champion for a bargain.

Your other source option is animal shelters that in the US alone receive up to 12 million homeless dogs and cats every year, and about 25% of them are purebred. Paying the adoption fee is a lot cheaper than the price you will pay to a breeder or pet store, and you will be saving a life.

The definition of good stock or purebred must include beauty, and in a Boxer, a good look means the coat is fawn and brindle, with the white markings or “flash” covering not more than one-third of the entire coat.

Sometimes the distribution of the “flash” alone may make the difference between a show champion and just a pet Boxer.

The all-white Boxer or “check” is prone to blindness and deafness, and the American Boxer Club members are not to register, sell or use the “whites” for breeding.

When it comes to choosing male or female Boxers, there are not many clear-cut differences in their personalities.

At times, the male is calmer, more tolerant of other dogs, willing to hold still for those hugs than the female. But at other times, the female can be so. One owner said the female Boxer is hyper and more aggressive, especially toward other females, and that the aggression has increased as the female gets older.